A Hong Kong bakery is making protest mooncakes. The cakes are popular among locals and are stamped with phrases such as "no withdrawal, no dispersal." Mooncakes are traditionally served during the Mid-Autumn Festival, a festival celebrated in East Asia to mark the autumn harvest in the fall season.

Tens of thousands of pro-democracy demonstrators marched peacefully through the streets of Hong Kong on Sunday, the 11th weekend in a row of anti-government protests. The protests have coalesced around five demands, including the complete withdrawal of an extradition bill, an investigation of police violence during the protests and exoneration for all those arrested in the demonstrations. Most iterations of the demands also call for the resignation of Carrie Lam, the Beijing-backed chief executive in Hong Kong, and some form of enhanced democratic freedoms, such as universal suffrage. 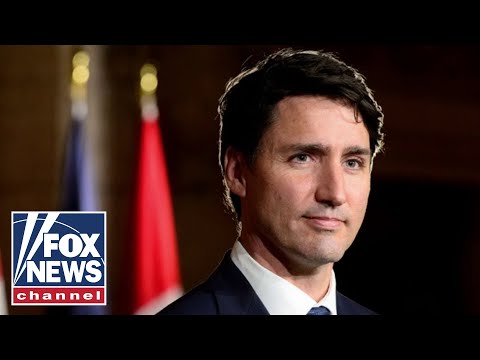 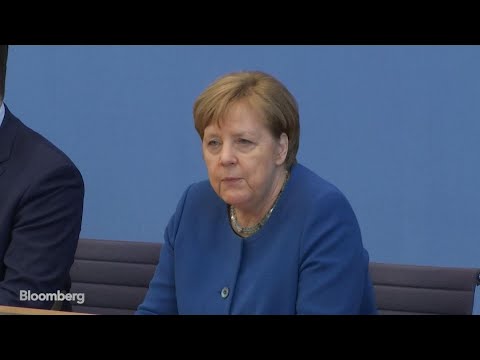 VIDEO: Merkel Says Up to 70% of Germans Could Be Infected by New Coronavirus 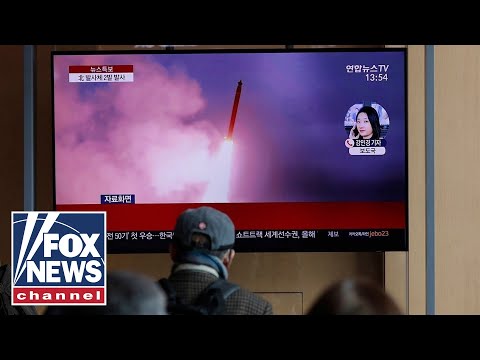