As Chinese authorities struggle to contain the COVID-19 coronavirus, they're also working to silence the growing number of critics of the government's crisis plans. Censors have been erasing critical social media sites. At least two outspoken citizen journalists have disappeared. Chen Qiushi and Fang Bin are among those whose whereabouts are unknown. And citizens were outraged at the death of Wuhan Doctor Li Wenliang, who raised the alarm about the virus. Meanwhile, China has reported 97 more deaths from the Corona virus and more than two thousand new infections, claiming these are the lowest figures since January. Officials also predict the epidemic could be over by April. But the World Health Organization disagrees, arguing it's too early to say whether infections have peaked. They're warning the outbreak poses a global threat potentially worse than terrorism. And people in and outside of China are beginning to question the accuracy of the information they are getting. 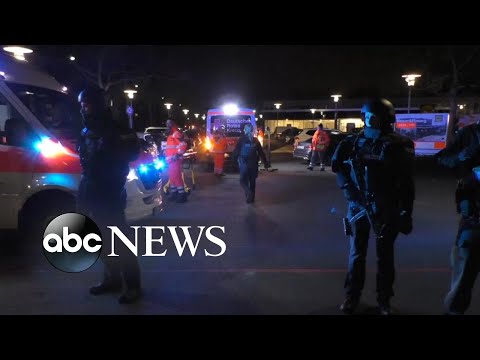 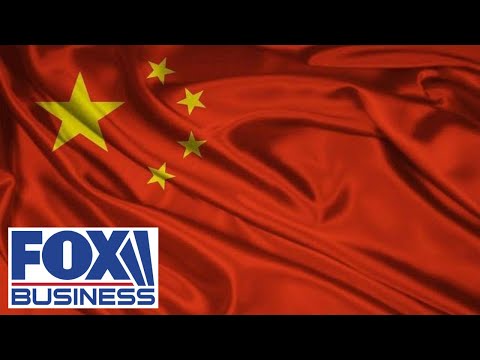 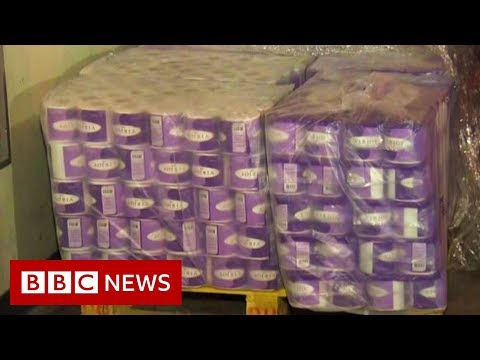