Recently Black Rifle Coffee Company has been under fire by customers for some of their statements to the media regarding their attempts to appease the Liberal Left.  Elijah Schaffer, a reporter at Blaze Media, tweeted a since-removed photo of the 17-year-old wearing a Black Rifle Coffee Company shirt with the caption, "Kyle Rittenhouse drinks the best coffee in America.". Kyle Rittenhouse is accused of killing two people during protests in Wisconsin in August and has been released Friday after supporters raised his $2 million bail.  The company released a statement "We do not support legal advocacy efforts.  We do not sponsor nor do we have a relationship with the 17-year-old facing charges in Kenosha, WI."

On looking in a little closer to the company's true political stance, we were very much surprised.  It seems that Black Rifle Coffee Company and their staff have made donations that would probably upset most of their supporters, including to Obama and anti-gun presidential candidate Tulsi Gabbard:

But don't take our word for it, view the details for yourself here:  Browse Individual contributions | FEC

Photos of Black Rifle Coffee Company's Canada CEO Darren Weeks have also shown up with our favorite Democrat of all time:

Isn't it funny how every time something politically sleezy is in the news, Hillary manages to paw her way in to it?

Read the article on https://www.thedailydefender.com > 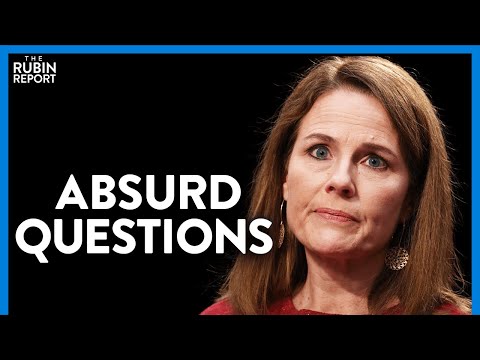 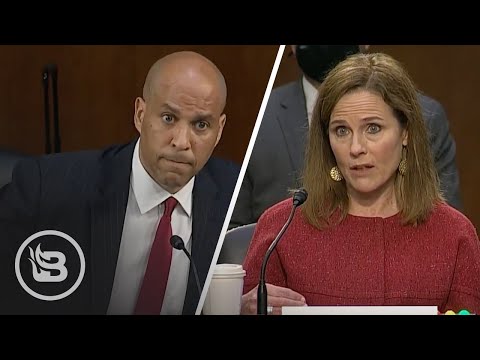 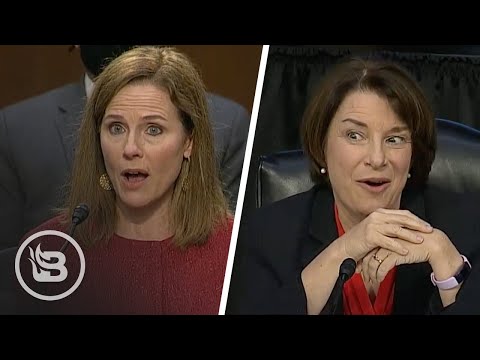 VIDEO: Klobuchar Challenges ACB On Roe v. Wade Only to Be EMBARRASSED On Live TV