VIDEO: Twitter locks out McConnell's campaign for posting video of calls for violence at his home

One far-left protester calls to stab McConnell 'in the heart'; reaction and analysis on 'The Five.'

Twitter locked accounts belonging to Senate Majority Leader Mitch McConnell's re-election campaign and several prominent conservatives Monday, after they posted videos of left-wing protesters gathered outside McConnell's Kentucky home -- with one demonstrator calling for someone to stab McConnell "in the heart" and for McConnell to break his "raggedy" neck.

The episode prompted the McConnell campaign, known as "Team Mitch," to slam Twitter for political bias, saying the social media platform had effectively blamed the victim. Meanwhile, observers noted, Democratic Rep. Joaquin Castro remains active on Twitter, even after he posted the names of San Antonio residents who donated to Trump.

“This morning, Twitter locked our account for posting the video of real-world, violent threats made against Mitch McConnell," McConnell campaign manager Kevin Golden said in a statement. "This is the problem with the speech police in America today." 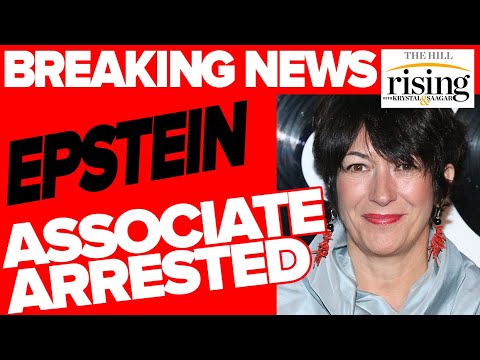 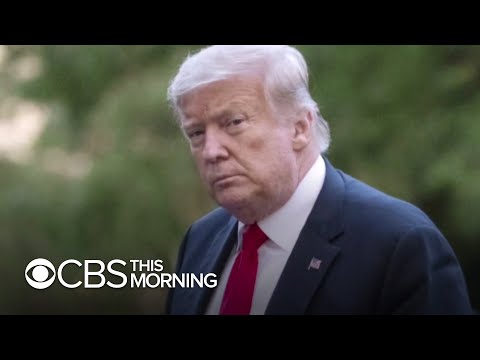 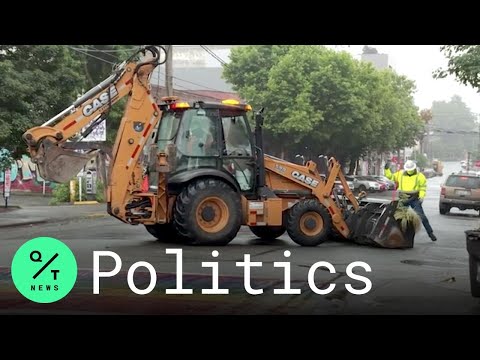