VIDEO: Trump tweets about plan for BLM mural in front of his tower

"Pigs in a Blanket, Fry 'Em Like Bacon," referring to killing Police, is their chant. NYC Police are furious!" his tweet said. 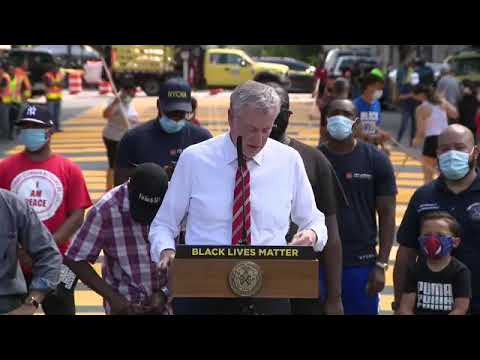 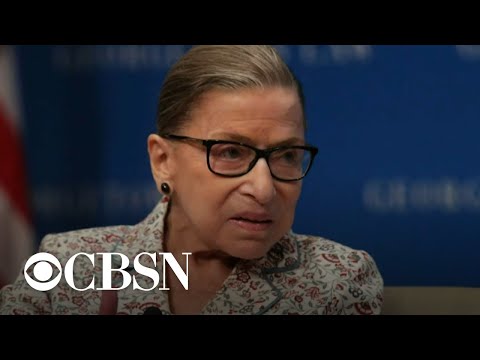 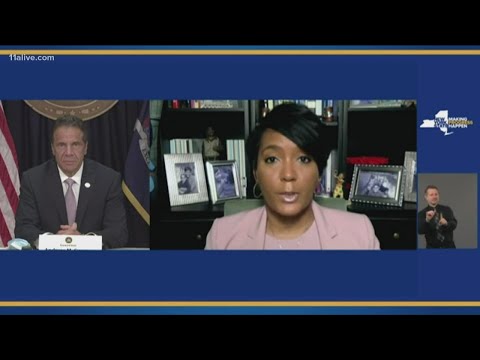