A Minnesota woman pleaded guilty on Friday after more than 100 animals — including 64 dead ones — were found on her property.

Caycee Bregel, 25, was sentenced to 200 hours of community service, two years of probation and 90 days of electronic home monitoring after she pleaded to 13 counts of animal cruelty. She also was ordered to undergo a psychological examination.

Bregel ran the nonprofit "Minnesota Animal Rescue" in Farmington, Fox 9 reported. She drew attention in May when law enforcement responded to several calls regarding a loose 400-pound pig in her neighborhood.

When investigators used a search warrant to search the home, they said they discovered 43 cats, 64 dead cats, a guinea pig and five dogs.

They found numerous cats and dogs in poor health and said an "overpowering smell of urine and feces" was detected on the property. Dead cats were found in shallow graves across the backyard, in freezers and refrigerators, and in the garage.

Some cats had to be euthanized including one "which had both eyes matted shut due to a yellow discharge."

Bregel reportedly received close to 150 cats from the Animal Humane Society between July 2017 and February 2018.

Keith Streff, of the organization, told the news station that sometimes people who foster animals can "break" down easily.

"If we knew why people do what they do, we’d fix it, but we can’t withhold animals from everyone because we have a suspicion that there’s going to be a problem," he said. 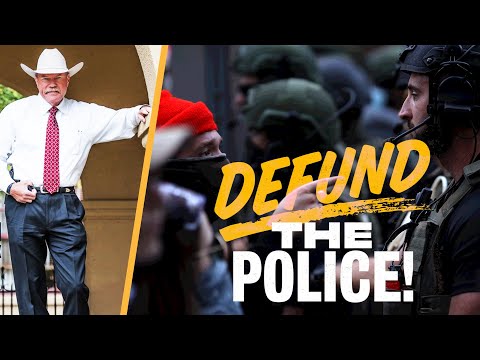 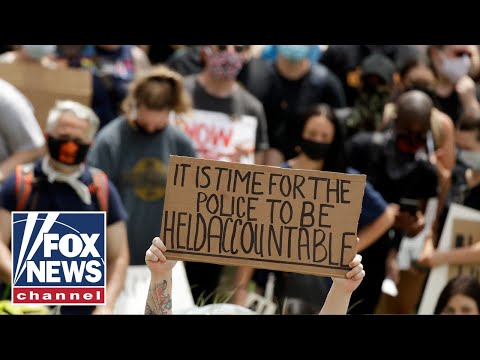 VIDEO: As the left calls to 'defund police', US gun sales spike 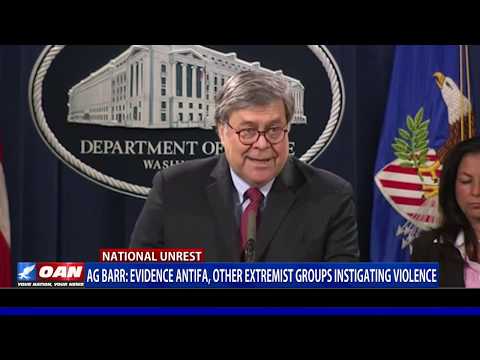