An Oregon photojournalist who covers Portland’s frequently violent protest scene was taken to the hospital Saturday after being attacked by black-masked antifa activists.

Andy Ngo, an editor at the online platform Quillette, said he was struck on the head and face “multiple times” by antifa protesters, who also threw objects and a milkshake at him as he tried to walk away.

The attack, recorded in part by the Oregonian and posted on Twitter, came during Saturday’s Rose City Antifa counter-protest against a rally held by the far-right group Proud Boys in downtown Portland.

Mr. Ngo had bloody cuts and bruises on his face, and his hair and shirt were covered with milkshake, as shown in a video he posted on Twitter shortly after the assault.

“I just got beat up by the crowd — no police at all — in the middle of the street,” Mr. Ngo said in the post. “And they stole my GoPro. And they punched me several times in my face and head, and I’m bleeding.”

He was shown being treated by authorities and later tweeted that he had been transported to the hospital.

The Oregonian’s Jim Ryan, who posted video of the attack, reported, “First skirmish I’ve seen. Didn’t see how this started, but @MrAndyNgo got roughed up.”

Video showed protesters chanting “Proud Boy scum, off our streets” and, “Whose streets? Our streets!”

“The antifascist protest has totally shut down Portland streets,” tweeted Shane Burley, author of “Fascism Today: What It Is and How to End It.”

Read the article on washingtontimes.com > 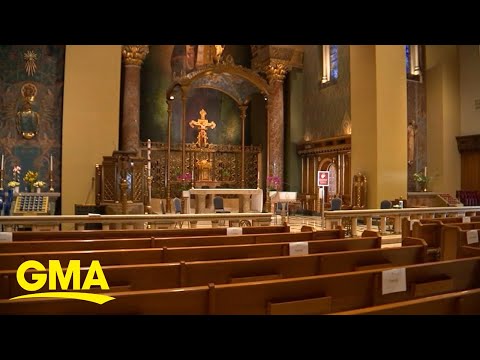 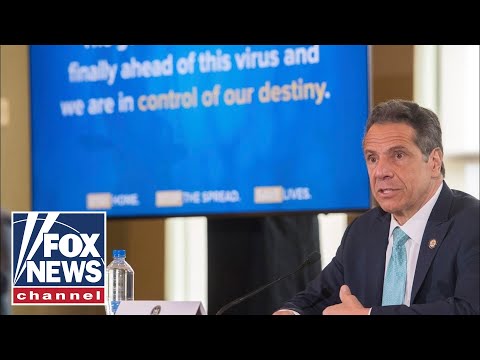 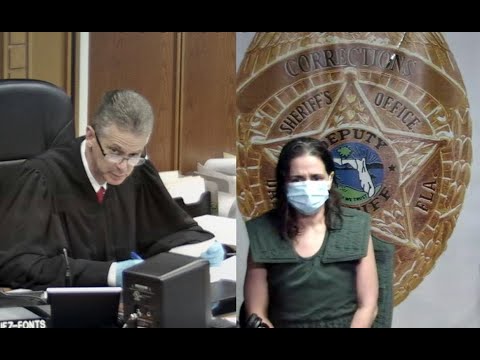