John Farenzena and Richard Cameron were working in Oswego in the 100 block of Oaklawn Avenue around 12:50 p.m. Tuesday when they heard a woman screaming, "Save my baby."

Police said 28-year-old Dylan Traynor was trying to leave his home with his toddler and was threatening to harm himself and the child with a knife. Cameron said he saw the man running out without a shirt and had the child in his arms.

The two workers grabbed a bat and a hammer as Traynor tried to leave the home in his car with the child.

The two were able to block his car until police arrived. They said at one point, Traynor tried to run them over.

Oswego police arrived and took Traynor into custody. Farenzena said police had to wrestle the child from Traynor's arms and break the car window.

Traynor was charged with domestic battery endangering the life of a child and resisting and obstructing a police officer.

Oswego police said they're going to officially recognize Farenzena and Cameron for their brave actions. 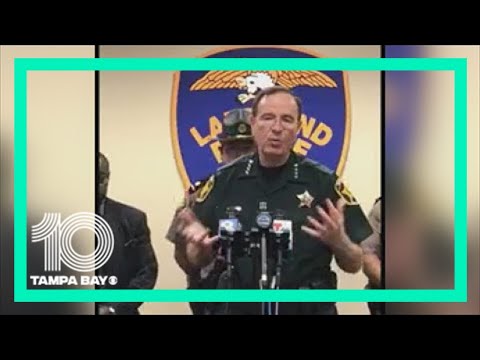 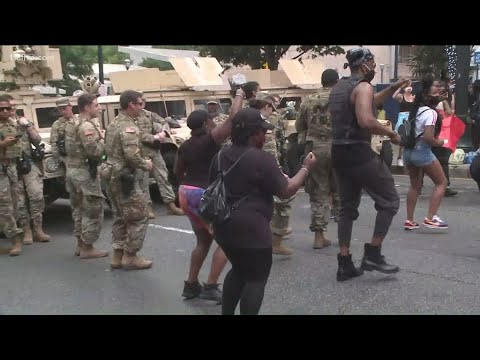 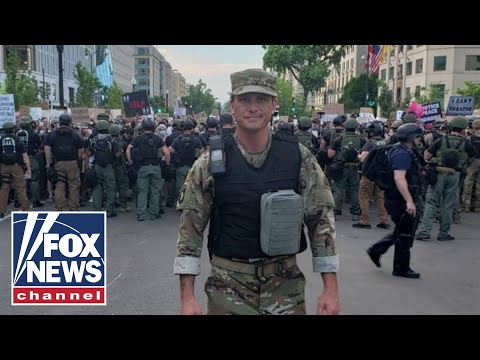