Alyssa Milano urged Hollywood film companies to boycott Georgia after the state Senate passed the bill that would ban abortions once a doctor detects a heartbeat in a fetus.

The “Insatiable” star tweeted Friday that the new “heartbeat bill” would “strip women of their bodily autonomy.” The Georgia Senate passed the bill earlier that day, which would limit abortions to six weeks after conception unless the pregnancy was conceived through rape or incest.

“There are over 20 productions shooting in GA & the state just voted to strip women of their bodily autonomy. Hollywood! We should stop feeding GA economy. #HB481IsBadForBusiness,” tweeted Milano, who is currently filming in the state for season 2 of Netflix’s “Insatiable.”

Georgia’s current law allows abortions to be performed up to 20 weeks into the pregnancy. The bill will allow rape and incest victims to have an abortion up to 20 weeks but would require them to file an official police report, 11 Alive reported.

The bill will head back to Georgia House of Representatives to have it approved.

“The State Senate affirmed Georgia’s commitment to life and the rights of the innocent unborn,” Georgia Gov. Brian Kemp said in a statement Friday.

“There are over 20 productions shooting in Georgia,” she tweeted. “Is the entertainment industry willing to support the economy of a totally corrupt state that suppresses democracy; where the winner isn’t the best choice for the people but the best schemer or crook?” 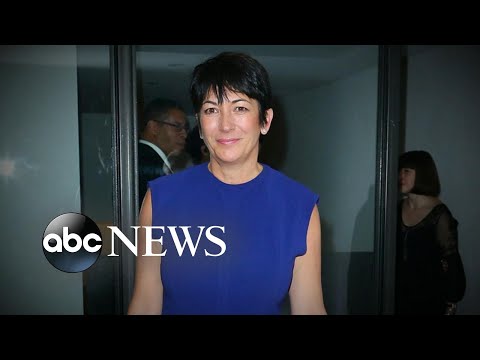 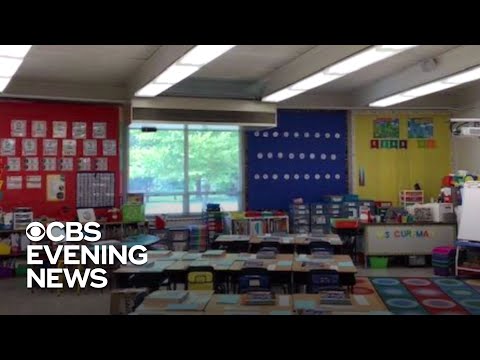 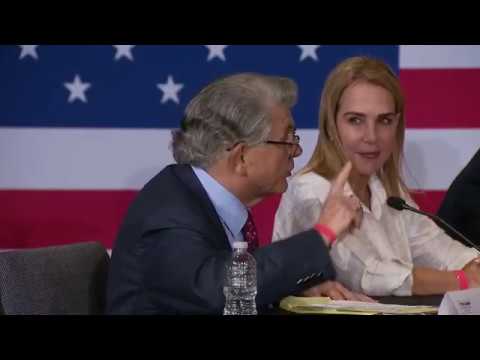