VIDEO: 18-Year-Old Busted for Pretending to Be a Cop

A New Mexico teenager was arrested after he allegedly made a traffic stop while posing as a sheriff's deputy, police said. Brenden Wysynski, 18, was seen standing outside a vehicle about 12:30 a.m. by an Albuquerque Police Department officer out on patrol, authorities said. The teen was in plainclothes and carried no equipment except for a badge pinned to his belt, police said. Wysynski's SUV had red and blue flashing lights and a police radio, but no law enforcement markings, authorities said. 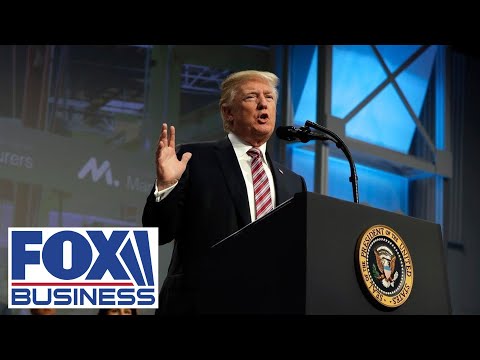 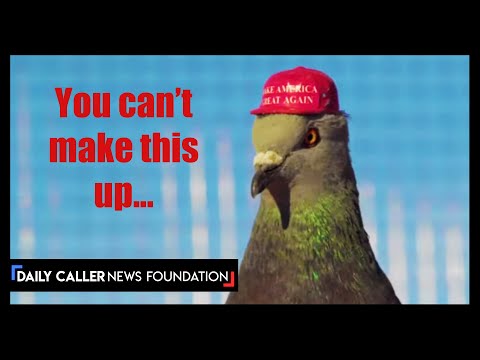 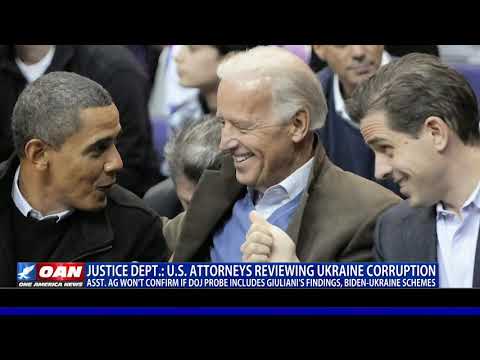