Walmart is working to reduce checkout theft in more than 1,000 U.S. stores with the help of cameras powered by artificial intelligence.

The retailer began investing in the surveillance program, dubbed Missed Scan Detection, several years ago in an effort to combat shrinkage — loss due to several causes including theft, scanning errors, waste and fraud, a Walmart spokeswoman told Business Insider.

"Walmart is making a true investment to ensure the safety of our customers and associates," Walmart spokeswoman LeMia Jenkins told the business site. "Over the last three years, the company has invested over half a billion dollars in an effort to prevent, reduce and deter crime in our stores and parking lots.”

“We are continuously investing in people, programs and technology to keep our stores and communities safe,” she added.

The AI-powered cameras were rolled out to more than 1,000 stores about two years ago and the retail giant has seen positive results since then, according to Jenkins, who said shrinkage has reduced in stores where the cameras have been added.

The U.S. retail economy lost an estimated $46.8 billion in 2017 due to shrinkage, about 1.33 percent of sales, the National Retail Federation reported.

Alan O'Herlihy, CEO of Everseen which provides Walmart with the AI technology, said the majority of checkout-related issues are not intentional. In some instances, customers forget to include items left at the bottom of the cars or cashiers don’t properly scan an item.

"People find it hard to scan milk. Sometimes they get frustrated and they just don't scan it,” he said.

Read the article on fox5ny.com > 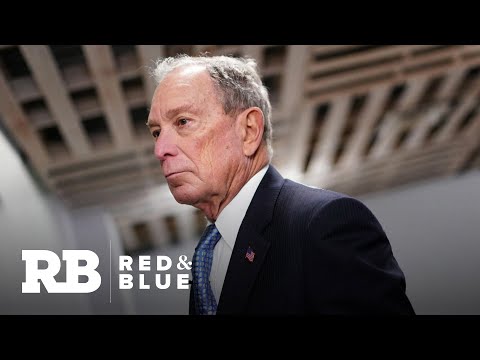 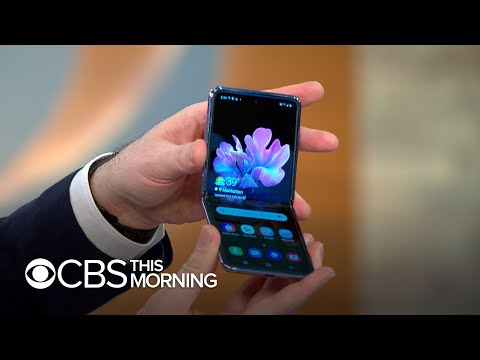 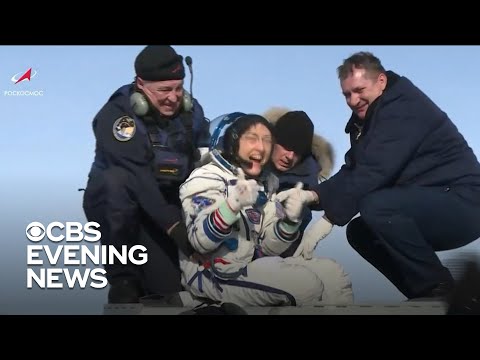