Trump vetoes measure to end US involvement in Yemen war

In a break with the president, Congress voted for the first time earlier this month to invoke the War Powers Resolution to try to stop U.S. involvement in a foreign conflict.

The veto — the second in Trump's presidency — was expected. Congress lacks the votes to override him.

"This resolution is an unnecessary, dangerous attempt to weaken my constitutional authorities, endangering the lives of American citizens and brave service members, both today and in the future," Trump wrote in explaining his veto.

Congress has grown uneasy with Trump's close relationship with Saudi Arabia as he tries to further isolate Iran, a regional rival.

Many lawmakers also criticized the president for not condemning Saudi Arabia for the killing of Jamal Khashoggi, a Saudi who lived in the United States and had written critically about the kingdom. Khashoggi went into the Saudi consulate in Istanbul last October and never came out. Intelligence agencies said Saudi Crown Prince Mohammed bin Salman was complicit in the killing.

The U.S. provides billions of dollars of arms to the Saudi-led coalition fighting against Iran-backed rebels in Yemen. Members of Congress have expressed concern about the thousands of civilians killed in coalition airstrikes since the conflict began in 2014. The fighting in the Arab world's poorest country also has left millions suffering from food and medical care shortages and has pushed the country to the brink of famine.

House approval of the resolution came earlier this month on a 247-175 vote. The Senate vote last month was 54-46.

Read the article on stltoday.com > 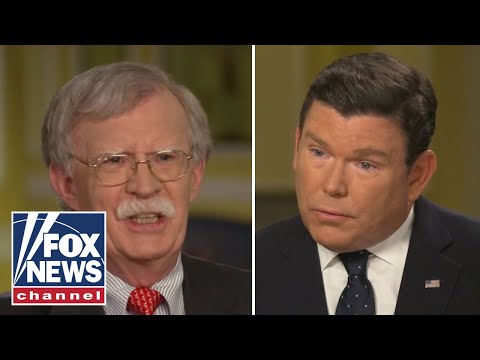 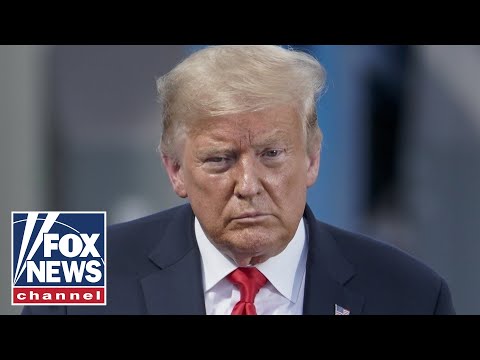 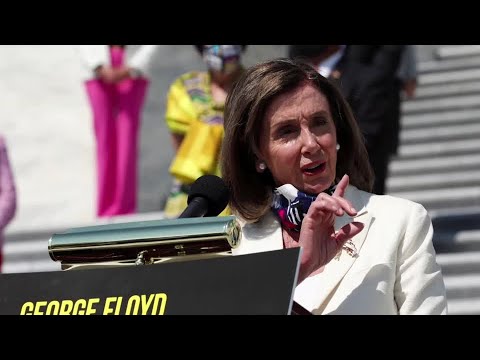