House Minority Leader Kevin McCarthy (R-Calif.) holds a news conference following a full House floor vote to formalize an impeachment investigation. The 232-196 vote, which hewed closely to party lines, was likely to fuel the partisan fighting that has accompanied every stage of the impeachment probe and much of the Trump presidency. Nearly all Democrats backed the resolution, and House Republicans, who spent weeks clamoring for such a vote, opposed it. 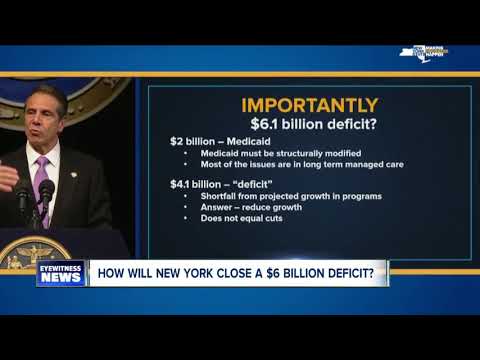 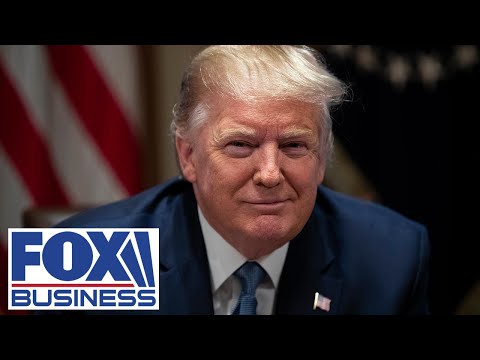 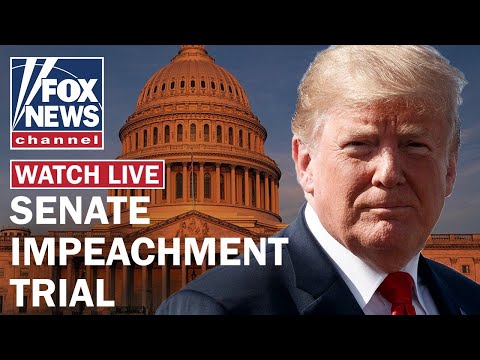