India election 2019: The world's largest democracy is preparing for the biggest election mankind has ever seen. Beginning in April, India will hold a month-long vote to elect its next Prime Minister. Nearly 900 million people are expected to cast ballots, with nearly 84 million of those represented by first-time voters. Democratic elections around the world are often marred by voter fraud and corruption, so to pull off a production the size and scale of India's election - let's just say it takes a lot of work. So, how is it done? Aalia Adam speaks to electoral experts to find out how India's politicians fan out across the subcontinent to elect the country's next leader. **Editor's note: A previous version of this video reported that India had 28 states, when it in fact has 29.** 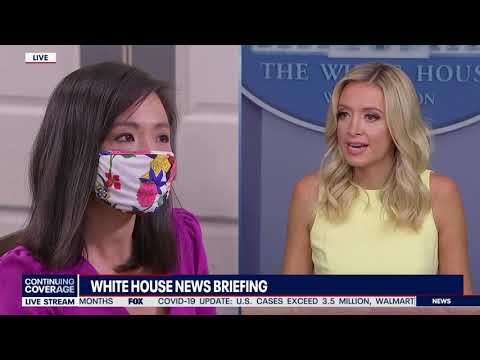 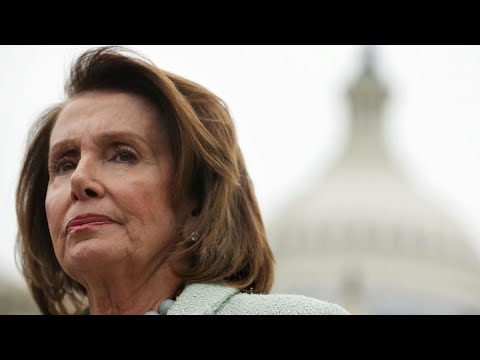 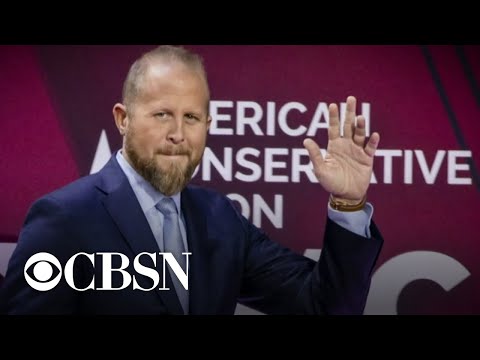