Donald Trump said 'he's been through a terrible ordeal' after being acquitted by the Senate. Mr Trump has been cleared in his impeachment trial after a vote in the Republican majority Senate. Members voted to acquit him 52-48 on charges of abuse of power and 53-47 on obstruction of Congress. Democrats had brought charges against Mr Trump after accusing him of pressuring Ukraine to smear potential White House rival Joe Biden. Trump is the first impeached president to seek re-election. 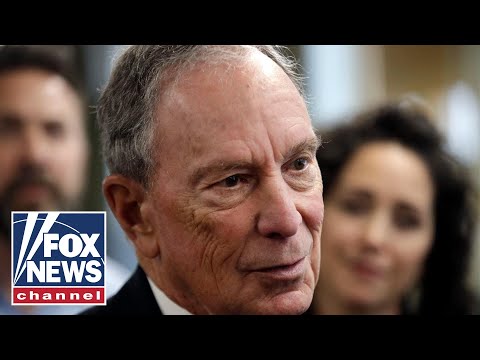 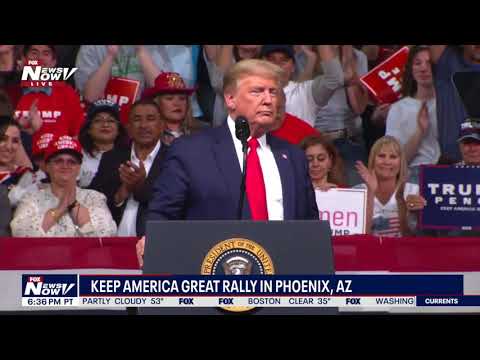 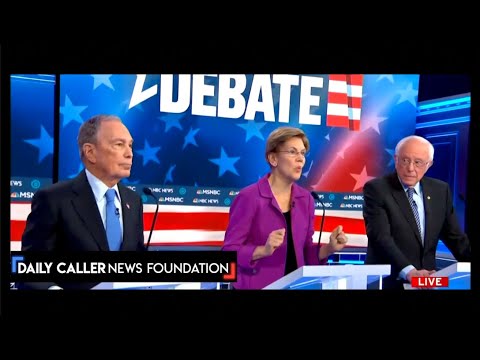 VIDEO: Here Is Everything You Missed In The Democratic Debate