ALBANY, N.Y. — Two health-related protests were held Wednesday, not far from where Gov. Andrew Cuomo had his State of the State address.

People against certain vaccinations protested outside. Some were against a law that ends religious exemptions to the state's vaccination requirement. Others were opposed to a plan to require HPV and flu vaccinations.

The other protest criticized the governor for vetoing a bill that would have licensed and regulated big companies called pharmacy benefit managers that are the middlemen among pharmacies, drug manufacturers and insurance companies.

Read the article on wgrz.com > 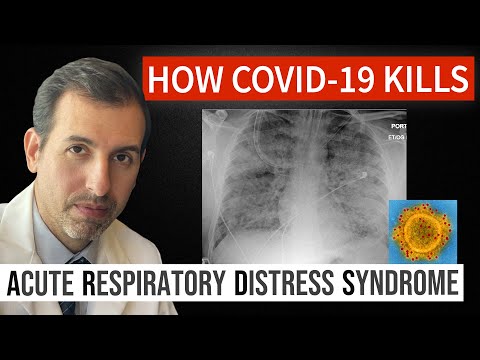 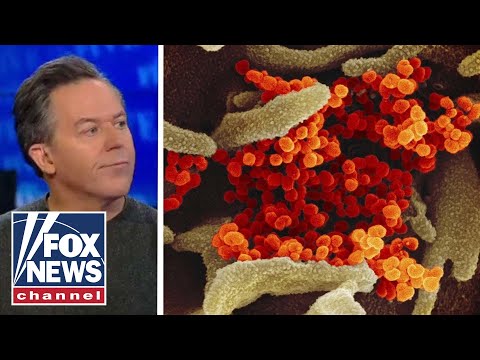 VIDEO: Gutfeld on the media reaction to the coronavirus 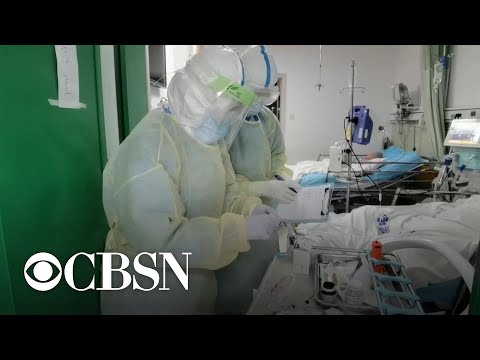 VIDEO: How coronavirus spreads and what you can do to prevent it