Republicans started a long-shot drive Tuesday to force a House vote on a measure that could imprison doctors for five years if they don’t try saving the lives of infants born during attempted abortions.

Their effort seems likely to fail in the Democratic-controlled House, where Speaker Nancy Pelosi, D-Calif., has refused to allow a vote on the bill. Republicans hope it will be politically damaging for Democrats from moderate districts who oppose the GOP move and see it as a way to energize conservative anti-abortion voters.

“How can you have a leader in Congress say that they think it’s OK to murder a baby once it’s born outside the womb?” No. 2 House GOP leader Steve Scalise, R-La., who’s pushing the effort with Rep. Ann Wagner, R-Mo., said of Pelosi’s blockage of the measure.

Asked about the remark, Pelosi spokesman Drew Hammill called the GOP measure “yet another front in the Republican war on health care.” He called it “a blatant attempt to criminalize doctors” and said it will fail.

Dr. Daniel Grossman, a professor of obstetrics and gynecology at the University of California at San Francisco, said it’s inaccurate to suggest that it’s legal to kill a newborn baby. “Any infant born alive during an abortion or otherwise needs to be treated as any live human,” Grossman said.

Opponents of the GOP measure say births during attempted abortions are extremely rare, generally occurring when doctors determine that a child won’t survive and parents opt to spend time with him or her before death.

Read the article on apnews.com > 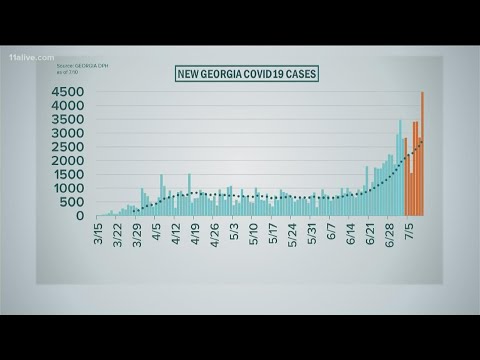 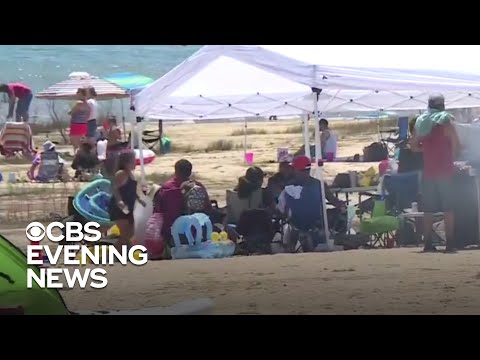 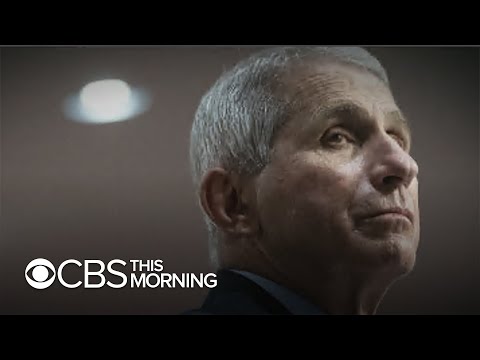