For the first time in history, all of the world's cruise lines have entered into an extended pause of operations. The scale of the global shut down is like nothing the world has ever seen before, and dwarfs past cruise disruptions including those caused by 9/11 or the UK's Seaman's Strike of the 1960s. This cruise pause is in response to the 2020 Coronavirus outbreak, which has led to international border closures and travel restrictions being implemented by governments around the world. Cruise lines started pausing their operations in March 2020. The prospect of taking a cruise through to mid-2020 dissolved in April 2020, when the US. Government announced a ban on cruising in US waters. In the weeks since, other countries have enacted similar measures, and at the time of recording all major cruise lines both ocean cruising and river cruising have cancelled future voyages for periods that extend from July through to September 2020. When cruising bans were first announced, many cruise ships were in the midst of cruise voyages, with their passengers aboard.

While some ships, such as Artania, Ruby Princess and Diamond Princess were hit with serious COVID-19 outbreaks; the majority of cruise ships remained free of the virus. But with cruise bans in place, and lines entering into operations pauses, the world's cruise ships gradually emptied out with passengers disembarking at ports around the world throughout March and early April. Once passengers were disembarked, the cruise lines had to find space to berth the world's huge fleet of cruise ships. In a state known as "warm layup" the ships remain active with engines still running independent of shore power. In this video we take a look at where all the empty cruise ships are and how cruise lines are parking their ships during the 2020 COVID-19 Shut Down. Throughout April, British ports bore witness to many cruise ship visits, as vessels from Cunard, P&O UK, Fred Olsen and Saga returned to their homeports to disembark passengers. Many of the UK's cruise ships have since farewelled non-essential crew and are operating with only essential personnel such as officers, engineers and deck crew aboard. Southampton saw many movements in the early days of the cruise pause, and while some ships such as Queen Mary 2, Britannia and Queen Victoria remain at the port, others such as Aurora and Oceana have headed to the British port of Dover. Ships of the Marella fleet have spent extended time at anchorage points off the Isle of Wight, while the Fred Olsen fleet are anchored off Edinburgh. In the US, the world's largest cruise market, the ports of Miami and Fort Lauderdale have been a hive of activity, as local cruise ships returned to US ports to disembark passengers. There are so many cruise ships in the US market that many of them have since gone to sea for long-term storage at anchorage points.

A busy anchorage location can be found in the waters off Grand Bahama, where ships from Carnival Cruise Lines, Holland America, Royal Caribbean and Norwegian Cruise Line have been based for the past month. The waters off Italy are equally as busy, with the majority of the Costa Cruise Line fleet sailing between ports and anchorages off the coast of Italy. With the ships anchored in clusters close by to each other, the crew on board can be heard cheering to each other during the day, while a tradition has started of sounding the ships whistles in unison as a sign of cruise industry solidarity. Australia is one of the more popular international cruise markets, yet its ports are largely empty of cruise ships. This is due to the Australian ban on cruise ships which saw vessels evicted from the country. With Australian based cruise ships unable to remain in Australian waters, many including the fleet of P&O Cruises Australia have headed north to the Philippines. Anchored in Manila Bay, a large cluster of vessels has formed including Queen Elizabeth, Carnival Spirit, Pacific Dawn, Pacific Explorer, Sea Princess, Voyager of the Seas and Majestic Princess. Keen observers will notice many laid up cruise ships making occasional trips out into Open Ocean, to allow them to replenish water supplies and discharge grey water. With most cruise ships at sea with their crew still aboard, and flights disrupted around the world due to the collapse of international air travel, many cruise ships are being put to use to repatriate their crews to their home countries. 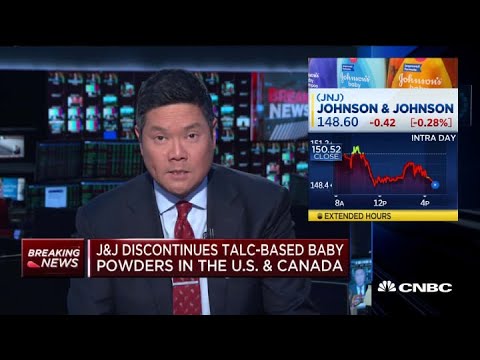 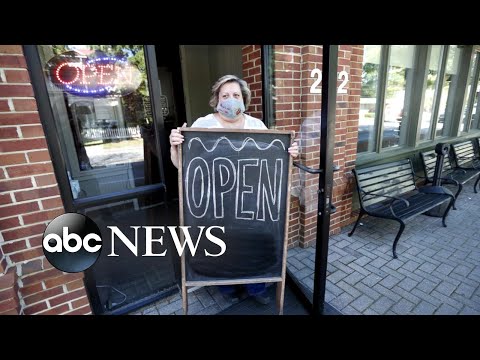 VIDEO: Restaurants that are reopening must navigate a new normal 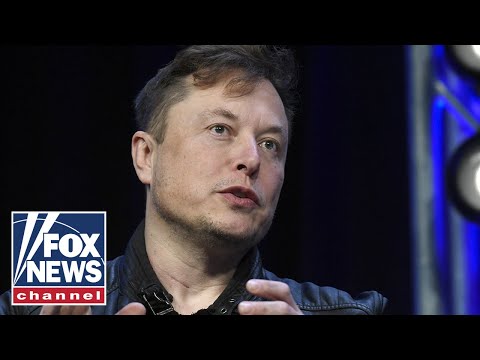