In the course of her career and research into workplace behavior, Nicole Jones Young has noticed that some managers recognize the work of the loudest, most confident and, sometimes, the most well-heeled person in the room.

Most people have had at least one colleague with a sense of privilege who likes to speak first, she says, and that can often drown out other voices in the room. “This behavior may make it difficult for those of lower social classes to successfully interject and navigate the higher ranks within an organization,” Jones Young says.

Jones Young, an assistant professor of organizational behavior at Franklin & Marshall College in Lancaster, Pa., is fascinated by how a person’s socio-economic background translates to how they are perceived at work. Often times, she says, they are perceived favorably. She is amazed at how some people act like they’re destined for the corner office.

Others say they’re destined for the highest office in the land. Democratic presidential contender Beto O’Rourke, who attended Columbia University in New York, told the April 2019 issue of Vanity Fair magazine, “Man, I’m just born to be in it, and want to do everything I humanly can for this country at this moment.” (O’Rourke later said he could have chosen his words more judiciously, and clarified that he was referring to his calling to public service.)

Not everyone has the innate ability to eye an opportunity with that kind of confidence or, some might say, entitlement. That ambition and confidence is likely instilled in people at a young age. Jones Young says, in her experience, they often happen to be from privileged backgrounds, and that can create a structural and cultural imbalance in the workplace.

At the other end of the political aisle from O’Rourke is another figure who has long been vocal about his ability to succeed. President Trump is known for his remarkable self-confidence and ability to speak off-script in front of a crowd. He’s also been asked about his own presidential ambitions since the 1980s, even though he had no political experience. He was regarded by interviewers as someone who would naturally aspire to the highest office in the land.

The president, who was born into a wealthy real-estate family, has been criticized for his rudimentary and sometimes off-color language, especially his repeated use of the same words (“tremendous”). Indeed, the president himself has said he doesn’t have time to read books, but he also says that he acts on instinct. On the first day of his inauguration celebrations in 2017, Donald Trump told reporters: “One thing we’ve learned. We have by far the highest IQ of any cabinet ever assembled.”

Well-connected individuals who feel like they were born to rule the world or, at the very least, leapfrog over Kevin in accounting, make appearances in politics, academia, and cubicles and boardrooms across the land, Jones Young says. But they create a conundrum for everyone else: “How do managers or those in positions of power acknowledge these differences and create an environment where all employees have an opportunity to showcase their talents and perspectives?”

Jones has mulled that question while reading the many conclusions from a series of studies published Monday by researchers from Stanford University and the University of Virginia in the peer-reviewed Journal of Personality and Social Psychology: Interpersonal Relations and Group Processes. “Individuals with relatively high social class are more overconfident,” they concluded. And, they said, others buy into it. The result? “Advantages beget advantages.”

It’s difficult not to be impressed by a colleague with, say, an Ivy League education, tailor-made suit and a spring in their step. “Social class shapes the beliefs that people hold about their abilities and that, in turn, has important implications for how status hierarchies perpetuate,” the lead authors, Peter Belmi, assistant professor of leadership and organizational behavior at the University of Virginia, and Margaret A. Neale, a professor of management at Stanford University, wrote.

They come to meetings with soft skills that are invaluable to climbing up the corporate ladder: They might have learned how to schmooze at an early age, and feel comfortable talking to senior management as if they’re old friends. They know how to affirm people’s ideas and make them feel good about themselves, and maybe even repackage a couple for themselves. But what if they’re better at throwing shapes than pitching ideas?

Impression management can, indeed, trump smarts, the research released Monday said. Other people often assume they’re more competent than they are, which perpetuates social inequality and confers a class advantage on those individuals, the researchers said, even if they’re less competent than co-workers from a working-class background. “It can provide them a path to social advantage by making them appear more competent in the eyes of others,” they added.

Their findings, “The Social Advantage of Miscalibrated Individuals: The Relationship Between Social Class and Overconfidence and Its Implications for Class-Based Inequality,” help explain why individuals who work at elite and prestigious firms tend to come from elite educational institutions, and why those born in the “upper-class echelons” are likely to remain there, the authors said. They say it’s a cycle that keeps privileged people at the top.

Belmi and Neale tested these ideas across four large studies with a combined sample of 152,661 individuals. In one mock job interview, they found that “higher-class individuals were more overconfident.” That overconfidence, in turn, made them appear more competent and more likely to attain social rank.” In other words, they were more likely to get the job.

A separate 2016 study, “The Class Pay Gap in Higher Professional and Managerial Occupations,” and published in the American Sociological Review, took advantage of newly released data from Britain’s Labour Force Survey, and examined the relative openness of different high-status occupations and the earnings of the upwardly mobile within them.

Those researchers from the London School of Economics found a distinction between traditional professions that typically recruited from the upper classes — such as law, medicine and finance — which are dominated by the children of higher managers and professionals, and more technical occupations — such as engineering and IT — that recruit more widely from all strata of society. 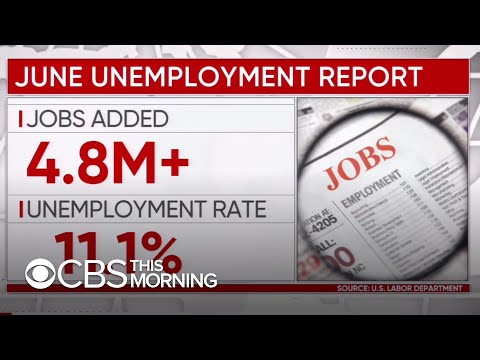 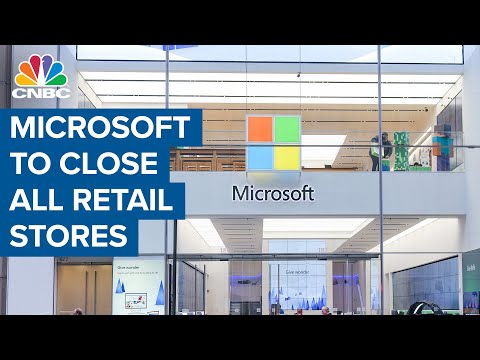 VIDEO: Microsoft announces it will permanently close all its retail stores 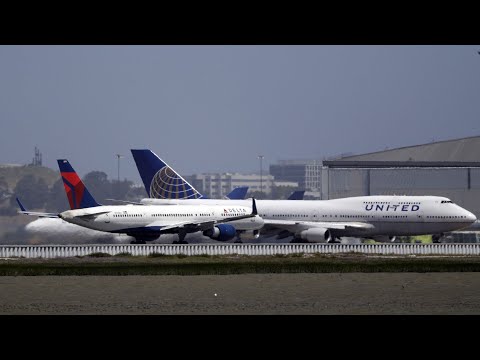 VIDEO: United and other US airlines get more serious on face mask requirements